How to Unlock Fuse ? 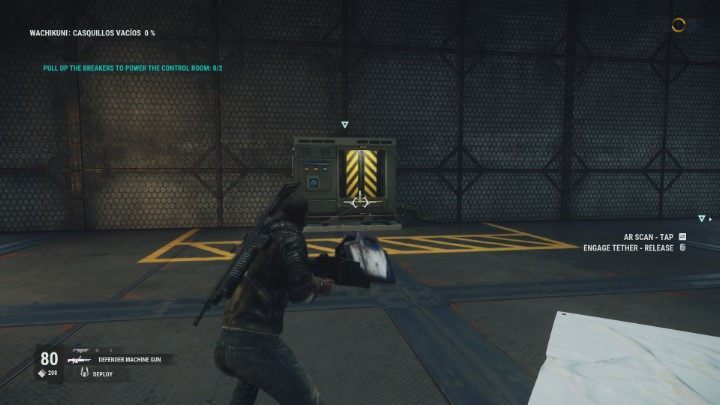 Move to the main power plant. The game will mark it for you. Your new objective is to destroy two fuses. However, they are blocked – you have to open them first. Use the same method as when you were dealing with the generators. Hold the hook button while aiming at a breaker. Then, shoot another hook at the ceiling. Use any weapon to destroy a fuse. Do the same with the second. 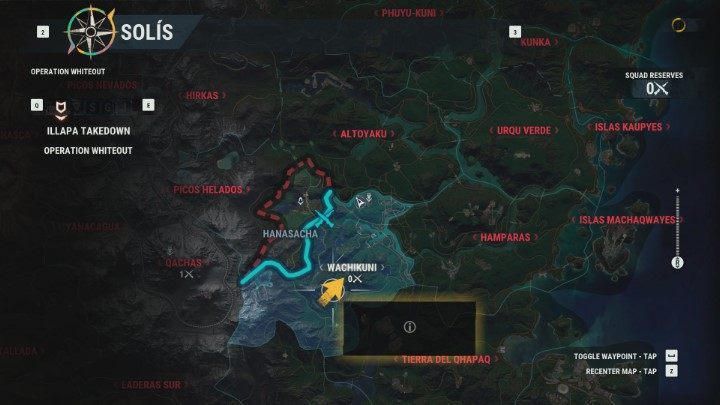 Once both fuses are destroyed, go to the main panel in the power plant and use it. You can now use the map. Open it and then click on the area pointed by the arrow – this gives the order to attack and capture that region.

More information on how to capture locations in Recapturing locations chapter.