Each Hermit Has Different requirements but they function all the same: Upgrading a building. 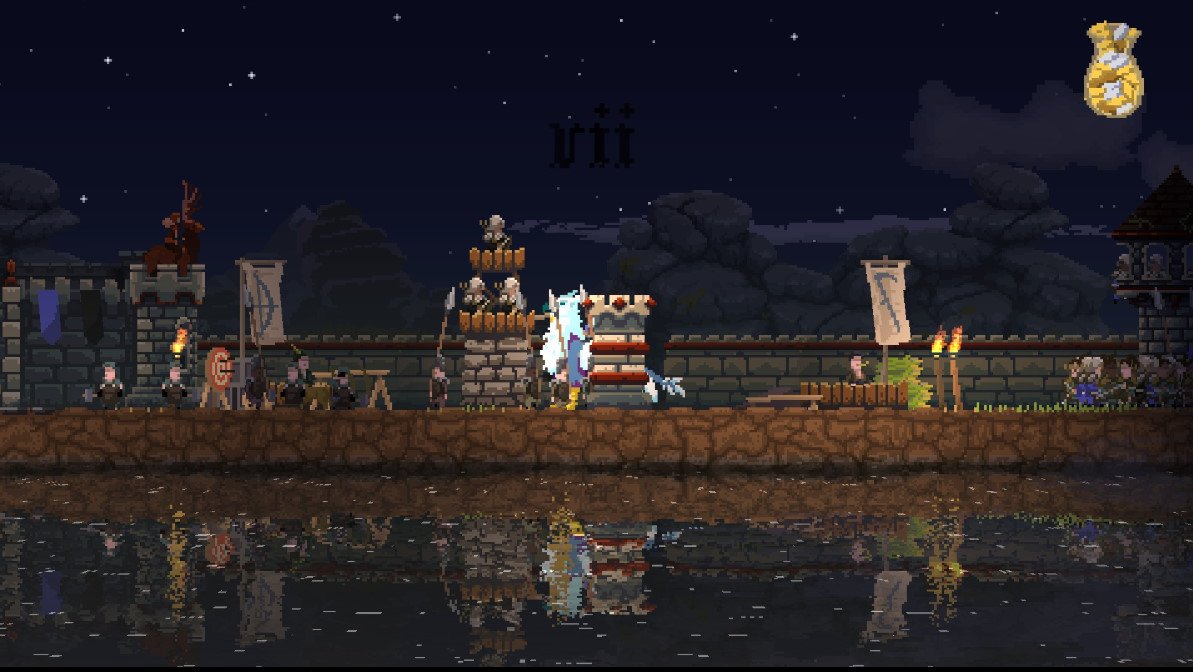 The Ballista / Baker / Knight hermits upgrade this tower to their respective tower. It is possible to upgrade the tier 1 iron tower, however its basically a waste of gold. Best to upgrade these.

How to upgrade: You only need to have the desired hermit riding with you, walk to them, give them a coin then they will ride with you. Go and upgrade this tower and instead of iron tier 1, you will now have a hermit tower!

What about the Horn / Rancher hermits?

Horn and rancher are a little different than the norm. A Horn hermit will upgrade a Maxed iron wall to a slightly different “Horn Wall” (Don’t know official name). While the Rancher will upgrade a maxed farm to a Stable.

What Does Each Building Do? 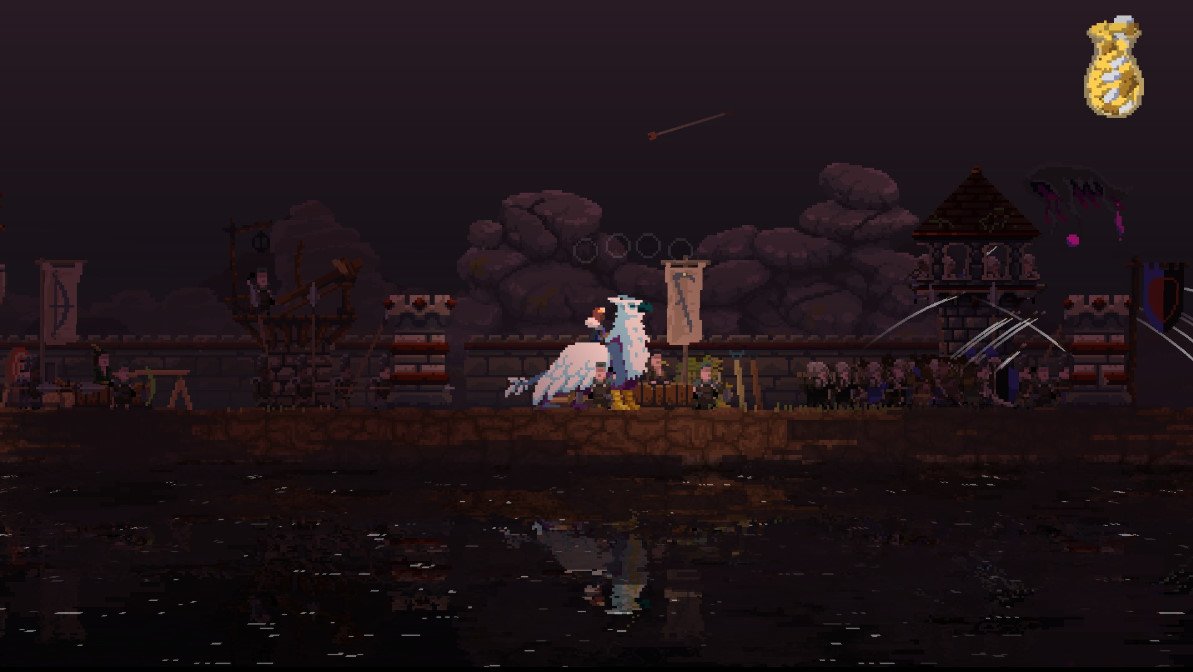 If Your Hermit Was Taken?

Safety Tip
Hermits have a tendency to walk outside the walls. For optimal safety, make sure you extend each side to the 2nd wall / tower combo!