In Pokemon Lets Go Individual Values (or IVs) are a hidden set of stats that are randomly applied to each Pokemon upon receiving or capturing them. They are part of what makes each Pokemon unique from another. These stats cannot normally be seen, but they can be calculated by using special calculators around the net or unlocking a function in the game.

Individual Values will determine how high or low a particular base stat can possibly be. The value will be somewhere between 0 and 31 — 0 being the worst and 31 being the best. For example, if a Pokemon’s Speed IV is 31, that means its Speed can reach the maximum a Pokemon of that species can accomplish – as long as its given a max amount of Quick Candy.

How to Check Your Pokemon’s IVs

Like in Pokemon Go, a Judge function in available in Let’s Go. However, in this game, it needs to be unlocked. 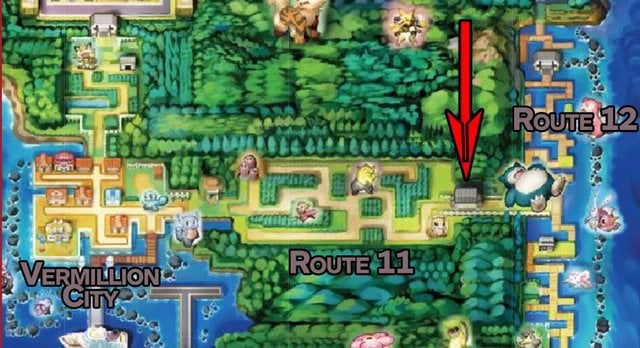 [su_note]If no EV points (called AV in Pokemon: Let’s Go – gained by candy) are invested in a stat, there will be no difference between 30 and 31 IVs at Level 50 (the level Pokemon are auto-leveled to for battles when using restrictions.)[/su_note]

The Type for the attack Hidden Power is calculated entirely on the Individual Values of your Pokemon. Hidden Power is a special move that can use one of the eighteen different types of a Pokemon (e.g. Grass, Electric, Dragon, etc).

Characteristics shown at each Pokemon’s summary screen usually shows the best IV out of all their stats. However, it doesn’t tell you exactly how good their best stat is. It’s possible their best stat only lands a 9 in the 0-31 IV Scale! Each characteristic will be under a certain IV. For example “Proud of its Power” is for the Attack stat and “Loves to Eat” is for the HP Stat.