What Are A Land Of Opportunities Missions?

“A Land of Opportunities” are story missions that can be activated and completed in Red Dead Online. They are the missions that tell the story of this game.

Missions under this category can be found in your map – they are indicated by the yellow story icon utilized in Red Dead Redemption 2.

These missions usually need 2-4 players and you can match-make with other players who also want the complete the same mission.

These story missions will eventually be influenced by your character’s honor state. The narrative will change depending on how you behave online within the game. 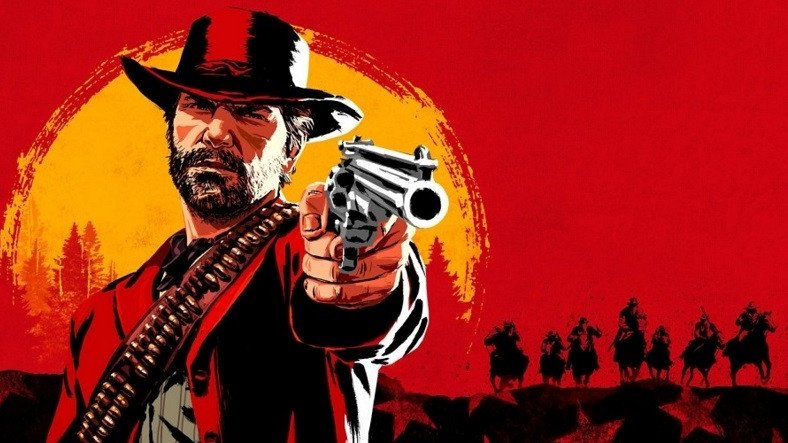