The action-based honor system from the main game is also present in Red Dead Online, with your decisions and behaviour shaping how the world views your character. Depending on your alignment, the world around you will respond differently and Rockstar says “The nature of certain missions will reveal themselves to you based on your current honor states.” 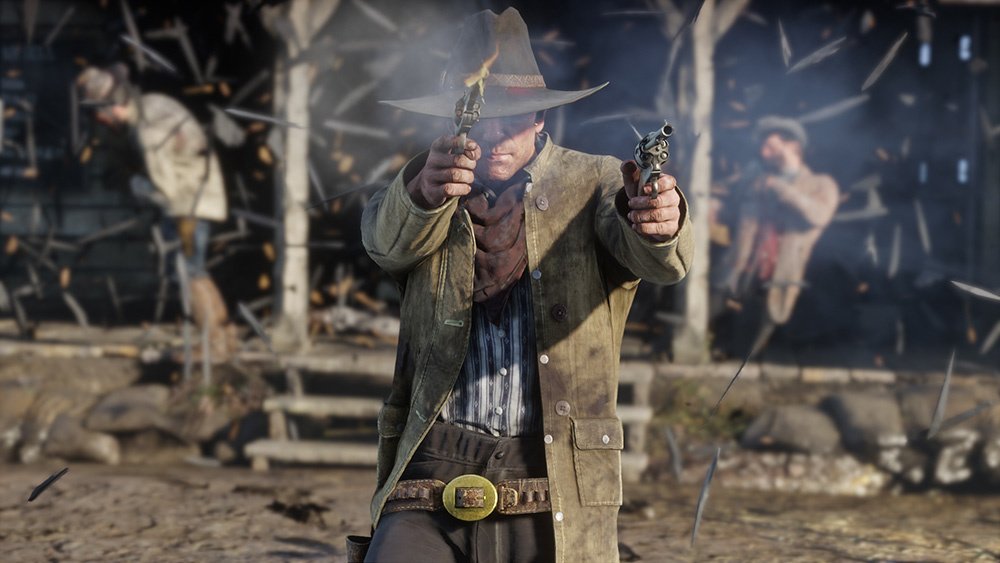 The honor system in Red Dead Online works much like the system that is in place in Red Dead Redemption 2’s single player, as your actions will not only affect how NPCs in Red Dead Online perceive and interact with players, but it will also be the determining factor in how specific activities will take place.

Missions that can be affected by honor currently fall under the “A Land of Opportunities” quest line.

While there is no right or wrong way to play in terms of honor, it is just important to remember that your actions will have an effect not only on those around you but also the type of missions that you receive.

Honor will not only have an effect on how NPCs in Red Dead Online perceive and interact with Red Dead Redemption 2 players, but also will determine what types of activities players partake in. For instance, an honorable player may be tasked with protecting a caravan from bandits, but a dishonorable player may be asked to help free a felon from the law. It’s a beautiful mechanic that should fully immerse players into their respective roles as desperados or do-gooders.

Honor will also change how the “Land of Opportunities” co-op missions will play out. The missions will steadily be built upon throughout Red Dead Online’s life cycle, and certain events will transpire differently depending on how high the player’s honor is. It should be interesting to see how different the stories will actually be, and if players of different honor levels will conflict. 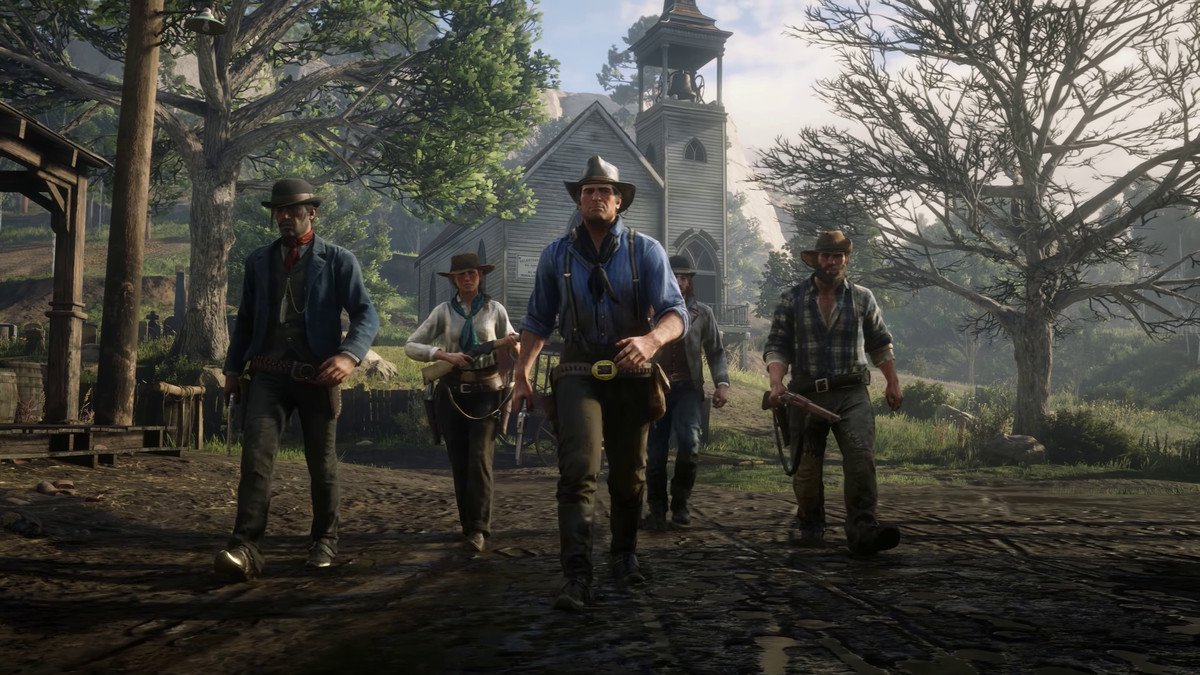 The honor system appears to be one of the coolest features implemented by Rockstar, and Red Dead Online is vying to be a great improvement over its predecessor, Grand Theft Auto Online. Hopefully, Rockstar will support Red Dead Online with just as many content updates to keep players engaged. There are certainly a lot of ways that the multiplayer mode could develop, and it seems like it will be vastly different from GTA’s online component due to Red Dead’s more grounded nature.

With the honor system in place and Red Dead Online‘s first game modes having been established, it looks as if RDO is shaping up to be a solid addition to the base game. It should be enough to keep players entertained for quite some time, and possibly even indefinitely depending on how long Rockstar supports it. The beta opens to all players on November 30th, so there’s not much longer to wait before ever Red Dead Redemption 2 player can head into the Wild West game’s online frontier.