RDR2 contains a large variety of horse breeds, each one with varying stats and features. In this guide I’m going to explain how to find the best horses in the game including the White Arabian, Tiger-Stripped Bay Mustang, Turkoman and Missouri Fox Trotters.

Every horse can be upgraded by purchasing horse equipment such as saddles and stirrups, and all horses will benefit from Bonding. These investments will increase your horses ability but only to a certain degree. The best horses in the game already come with exceptional attributes straight out of the gate.

Wild horses can be found and tamed for FREE so if you want to find an exceptional horse but pay nothing then take a look below. Every wild horse starts with zero trust, requiring you to mount and ride the horse enough so that the Bond level reaches at least level 1. At this stage you can apply your saddle and keep the horse permanently.

The games rarest horses only appear in specific locations on the map. For example, in the case of the white Arabian horse, which is the strongest breed in the game, it only appears at one location on the entire world map.

Of all the Arabian Horses, The White Arabian Horse is the only elite horse that can be found in the wild instead of having to be purchased, saving you a thousand dollars!The white Arabian is a superior horse with the following ratings:

The horse has a base value of $1200 and can be found wild in the north western corner of the world map. Check to the west of lake Isabella for a chance of finding a white Arabian. 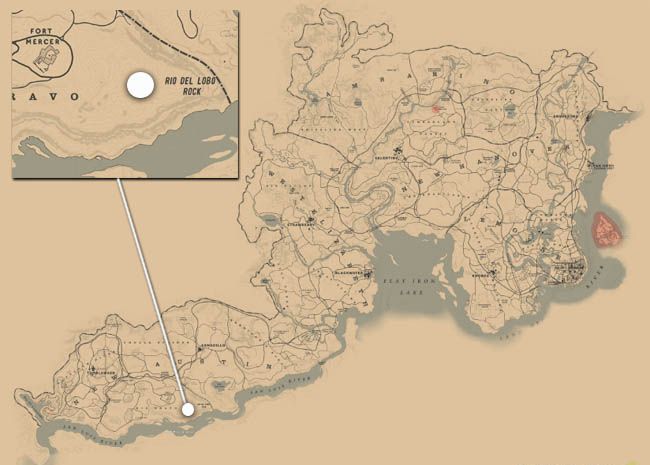 The Mustang Tiger Striped Bay horse is another example of a great wild horse. Although not as exceptional as the Arabian, the Mustang is a Multi – War/Work horse with above average ratings:

This horse is found in the southwestern corner of the world map, in the Rio Bravo region. Exact location is between Fort Mercer and Rio Del Lobo Rock.

All 3 of the Turkoman coats have great speed, acceleration, and health. You can find the Gold coat after Chapter 4 by going to the Saint Denis Stable. The Dark Bay will appear in the Blackwater Stable during the Epilogue, while the Silver coat will also appear in the Epilogue at the Tumbleweed Stable.

The Missouri Fox Trotter breed boasts the best base speed in the game, with excellent acceleration and good health and stamina to boot.

However, these horses can ONLY be bought from stables, and cannot be tamed in the wild or stolen from others.

The Amber Champagne coat becomes available to buy in Chapter 4 at the Scarlett Meadows Stable, while the Silver Dapple Pinto coat shows up in the Epilogue 1 at the Blackwater Stable. Both can be purchased for aroudn $950.