How to Earn Gold Medal

After you’ve gotten rid of them, another cutscene will start and you will be faced with a choice:

CHOICE A: Help John Get To Safety
CHOICE B: Return For The Money

1. Choose To Help John Or Get The Money

In this mission, you’ll be faced with a decision – either to help John or go back for the money. This is important as it changes the setting for the final part of the game.

Choice A: Help John Get To Safety

Use The Rocks As Cover From Enemy Fire 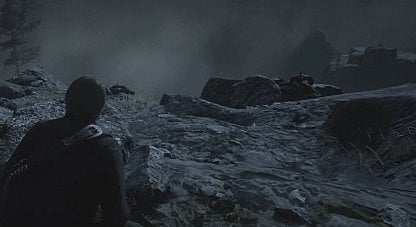 Rocks are the only means of cover you can use during this stand-off. Be sure to utilize them to keep yourself safe as many enemies will be shooting at you.

Press Block Before Micah Swings At You 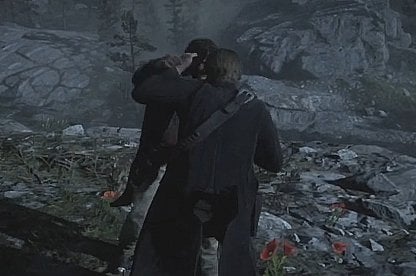 To block Micah’s attackes, you need to press your “Block” button right before he swings at you. This is important because he can really beat down on you if you don’t block him. 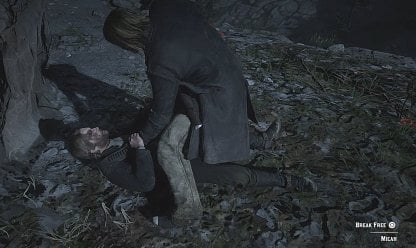 When Micah pushes you down, block his punches when he swings at you. You need to do this several times so you can break free from his hold and initiate the final cutscene.

Choice B: To Be Confirmed