Where to find the terminal codes in NEST of RE2 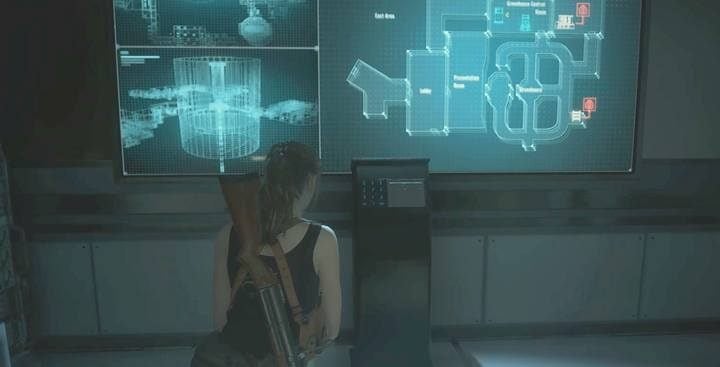 In Resident Evil 2, there is a terminal with a keyboard next to the garden in the Nest. It will allow you to open the hatch in the garden and to activate the machine in the laboratory. 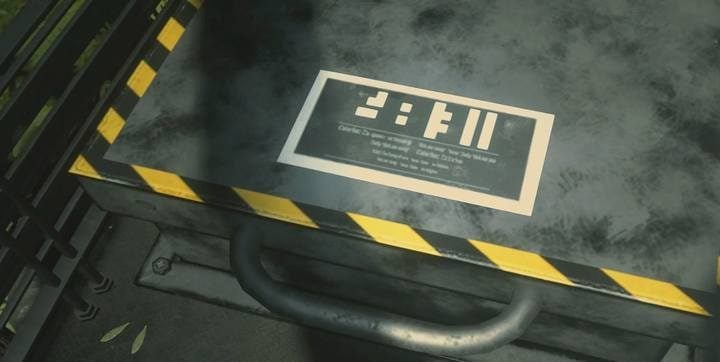 To open up the hatch, which leads to the bottom parts of the building, read the code from the hatch. It may differ from the one shown in the screenshot above. Input the code at the terminal. 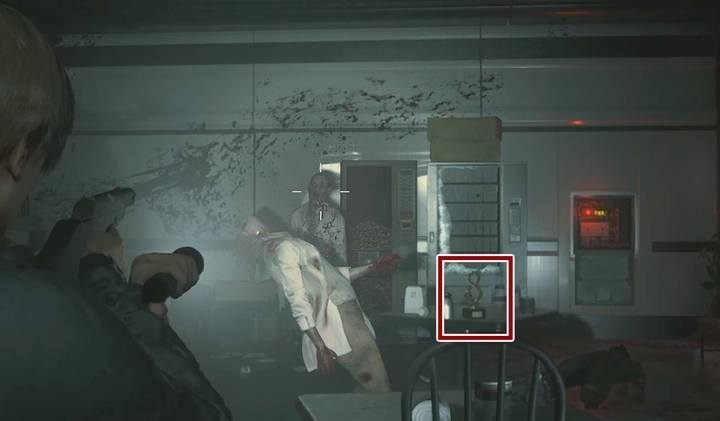 The code at the bottom of the trophy.