Smash attack is commonly used improperly by new players, so that’s why I decided to go over the basics of the smash attack first. It is slow so it’s not used very often in speedruns except for stunning bosses and mini bosses, but for regular runs it adds lots of versatility.

Killing things quickly isn’t just helpful for speedruns. The faster you kill everything, the less damage you’ll take if done properly. With this technique, you can kill enemies and mini bosses in a matter of seconds before they can even attack. 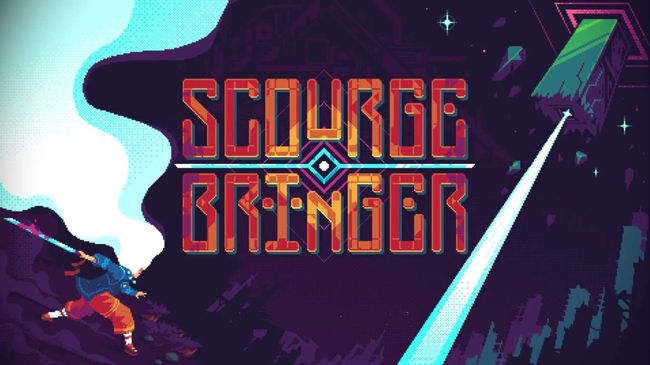