Welcome to our Songs of Conquest General Guide. In this guide you will find all the information you need.

Savegames win this game – if you wanna try something wierd, or you‘re not sure about a battle outcome.
Save from time to time if you think you’re doing well and maybe use that point of the game to try an other way.

Also recommend writing down the task you were going to perform in case you play over multiple days and want to remember.

If you want to keep your losses to a minimum – do not Autofight! The AI has flaws and only works well if you have an OP-Army against Peasant-Troops – in that Case Autofight is allowed to save time.

3.Max Out the Command Skill at first – Songs of Conquest General Guide

Command skill means how much troop slots you get – means it’s easier to pick up different kind of troops and beyond that, you can split troops into lets say 3 times 1 Militia and use them for kiting strong enemies and taking their counterattacks away, so they can‘t harm your higher valued Troops.

↓Example Video is down below↓

Don’t sleep on your turns – try to be as efficient as possible!

The Campaign is designed to have a slow start and get you to know the game, but the 4th Mission (Death to Diplomacy) will be challenging, and will sort out the capable of the incompetent.

If a enemy wielder is going to take over your settlement (because you cant defend or hold it).

Sell all buildings the round before he takes control of it (unless you have the chance to take it back immediatly) so at least you will get back gold and ressources from that.

Same thing goes to enemy settlements – when you take it over us the raze option to decimate his buildings so he has to rebuild and wont get troops(everything else does no harm to the enemy).

If you see him recapturing it – flee your wielder into another direction and save your troops. 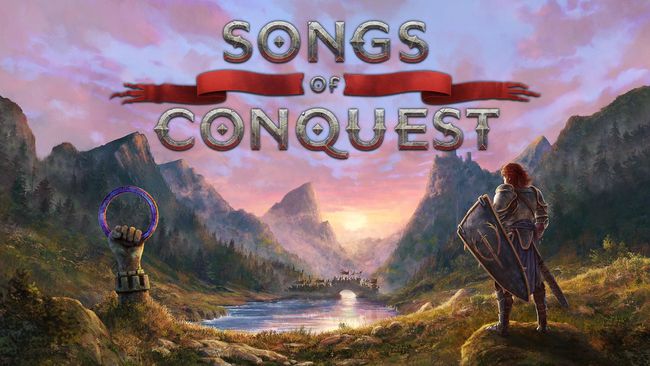