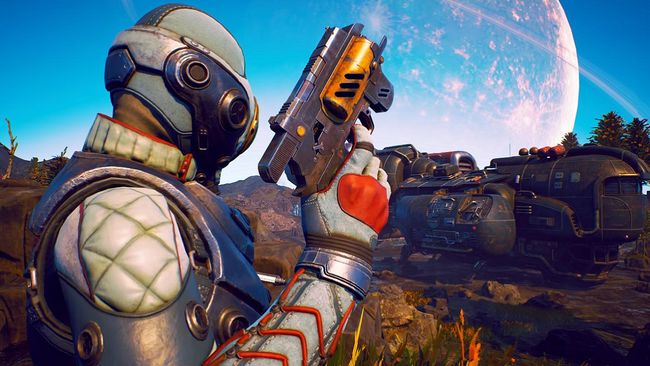 The Outer Worlds features a total of 42 different perks that are spread across three different tier levels. What makes perks so special, is the fact that they hold unique benefits that both players and companions can utilize to their advantage by purchasing the likes of skills, can be purchase to help increase skills or receive a buff. 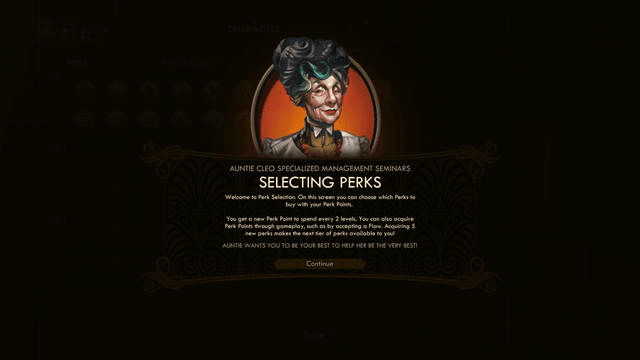 Listed below is the complete list of all character perks in The Outer Worlds.

Quick and the Dead

Tier 2 Perks are unlocked after acquiring a total of 5 perks.

We Band of Brothers

Don’t Go Dyin’ On Me