Game guide for beginners! This guide will show you everything you need!

First of all, when you enter the game, the game will take you directly to the tutorial. After watching the video, the next gameplay part is only for one person. You can play with your friends without playing the tutorial, but I definitely recommend you to play the tutorial part and understand the game. If you want to play directly with your friends without playing the tutorial, skip to the section titled “CO-OP”. There is not much in the tutorial. After watching the video, the character selection screen will open. Don’t worry, you can change your character any time you want later in the game. There is not that much difference from the previous games in the gameplay part, only you have a health and sanity bar now. These are more important in the co-op part. Apart from these bars You will see that you have an item slot where you can hold 3 items in your hand. You can carry up to 3 items, but you can use items such as batteries and medkits, which are one-time use, by holding the left mouse button. You can complete the tutorial by completing the tasks that appear on the top left. After completing the tutorial, you will be taken to a place called “sleep room” and the co-op part of the game will start here.

The main part of the game consists of missions called Trials. Although there are 6 Trials in total, you can only play the first Trial in the closed beta. Each trial has 4 difficulties : easy, normal, hard and insane mode. To unlock a difficulty, you have to complete the easier difficulty(For example you need to complete the trial in normal mode to unlock the hard difficulty).Difficulties do not only change the damage and other things,but also make some changes in the map and gameplay. You can change your appearance and room from the mirror in the sleep room where you start the game.Some clothes are sold for money and money is collected from completing trials. Oh and by the way, you can sit across from each other in the lobby and have a fun arm wrestling with your friends. When you press the Tab key, you can see your character and your money, and you can call your friends by pressing the + or S key. You can choose one of the 4 perks currently available in the game by pressing the + key on your top.Here are the perks: 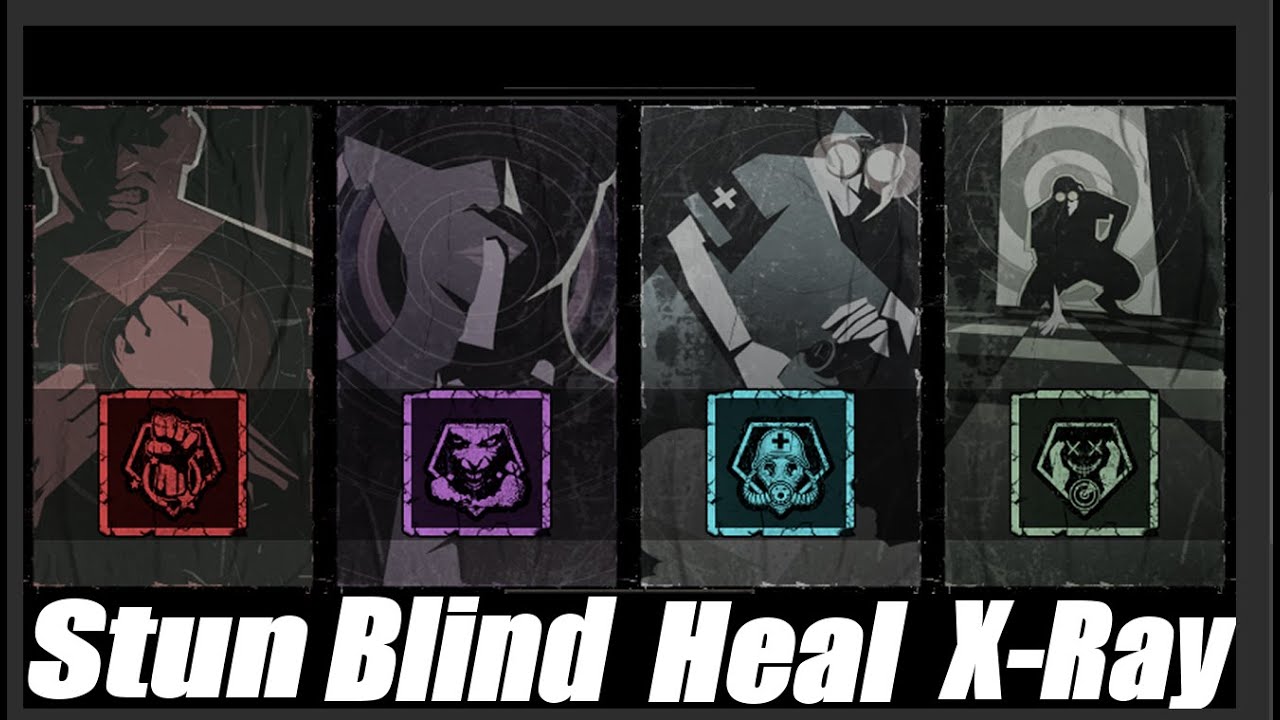