You’ll pick a party of three from the six total characters and select your main character. You’ll be able to take each character for a test play before picking the ones you want in your team. 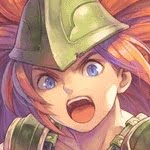 Duran will serve as the muscle of your team. The focus is on dealing high damage to enemies so that makes Duran an excellent attacker. The Edelfrei Elemental Saber Buffs allow you to exploit enemy weaknesses. 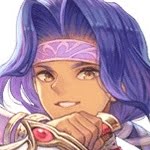 This character can be used to target multiple enemies at once. The Nightblade debuff from Hawkeye helps in inflicting silence and attacking multiple groups of foes. 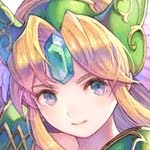 This character’s buffs make her excellent support to your team. The Starlancer buff from Riesz allows her to boost you party’s overall speed, power, defense, and magic.

These three character choices make the best all-around party since you get to deal a lot of damage and have a lot of support to cover yourself. You can pick any 3 characters you feel right with for your party if you wish, but this is what we recommend.

One thought on “Trials of Mana – Best Party Setup”