Please follow the steps to win against gems and do not forget that wait for attacking and crafting.

These gem bombs are critical for you:

You need to combine the bombs and put like this: 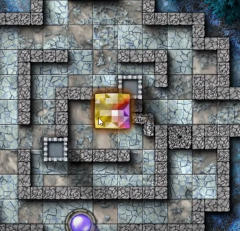 It is enough gem bombs for the first wave: 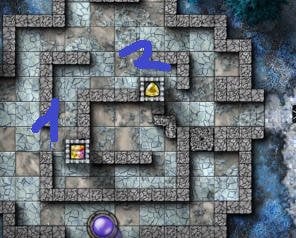 When gem bombs craft, put on the other gem bomb: 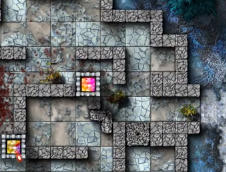 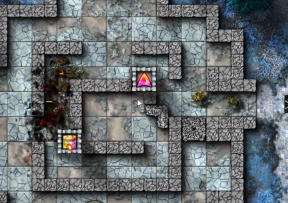 It is enough for the second wave. But do not forget that you need to put again and again to be crafted bomb:

Shift the bomb’s place and put on another bomb in the third wave: 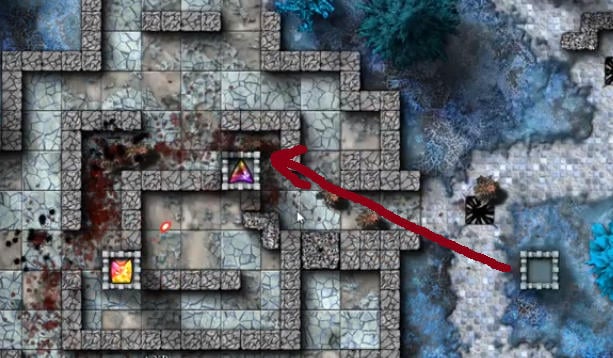