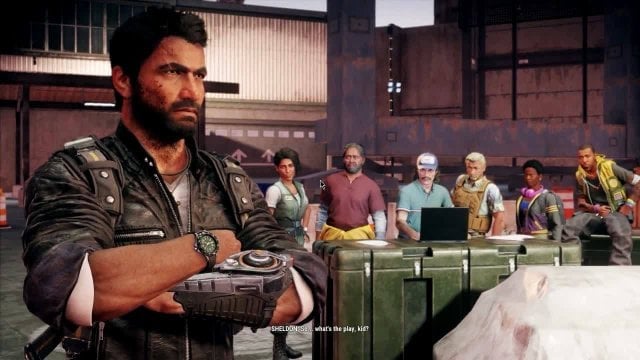 This is actually an impressive final challenge. It strings together most of what you’ve done so far, features the entire cast, and takes you right back to where Just Cause 4 began: Espinosa’s mountain fortress. 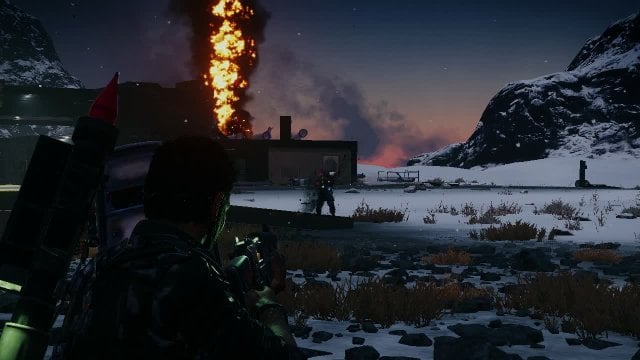 Ghost ride the newly-renamed Snowstinger until you reach the Black Hand’s blockade and have to disembark. There’s a lot of firepower stacked into a very small space here, which means it’s really easy to get in over your head. Stay close to the ground to keep hard cover between you and the snipers as you fight your way to the two breakers. 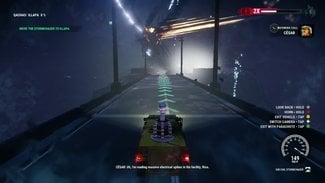 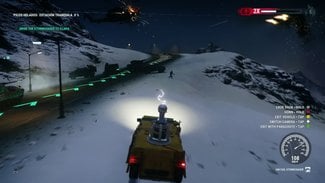 When you flip them, you’ll automatically get set down next to Cesar in his newly-customized Stormchaser. There are a lot of Black Hand vehicles between you and the top of the mountain, but you aren’t armed and the Stormchaser can take a serious beating. Ignore what they throw at you and just keep moving until you reach the top; a lot of the Black Hand are going to end getting collateral-damaged to death by lightning strikes as you get closer to the peak.

When you reach the locked gate at the peak, the storm’s in full swing, which means Rico refuses to move on foot at any pace above an awkward jog. Use your hook to rappel around the landscape and dodge imminent lightning death as you search for the two generators you need. 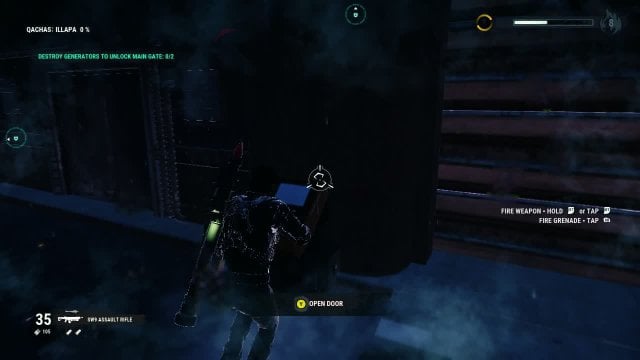 Unlike every other time in this game that you’ve been asked to take out a generator, these two are behind a pair of garage doors, opened with consoles next to them. Blow them up for hiding.

Once the gates are open, shoot your way into the heart of Illapa. You need to stay very fast on your feet here, as you’re surrounded by Black Hand, they’ve got two automated turrets, and you’re in a relatively constrained space. Ricochet around the room from wall to wall like Spider-Man to keep them from zeroing in on you, then wipe out as many of them as you can so you can hack the two consoles. 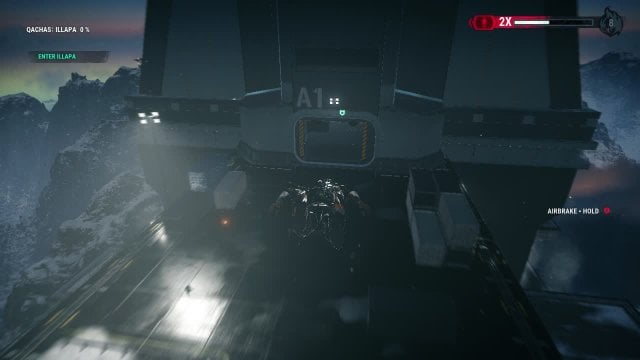 Once you’re face to face with the Storm Core, you can take it out by simply blowing off the stabilizers. Rico’s escape will put you back up near the top of the mountain, where all this began. There’s a fight going on below you, but there’s no need to participate. You can just fly into the open door and leave it all behind. 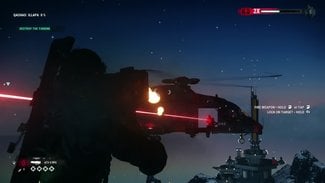 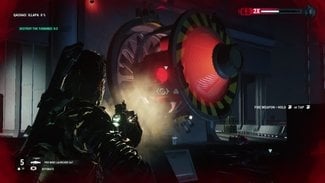 In a way, this room is the final boss of Just Cause 4. You need to take out the turbines in the walls, but you’re getting bombarded with gunfire from all directions, and every so often, a helicopter will shoot its way in through the windows. You can also expect a few drones to make an appearance. You can take advantage of the cargo crates on the upper floors for a bit of hard cover, though, and don’t forget that you can leave the building if you need a second to regenerate. Just fly out the window and hookshot onto the exterior wall.

Use the wind tunnel in the room past one of the turbines to climb up the tower. You’ll end up face-to-face with a door you can’t open, but you can zipline up to the window above it. This does, however, frame you nicely for an assortment of gunmen in the room beyond, including one of the heavy AI turrets and a guy with a railgun. It’s tempting to stay up here and snipe the turbine, but there’s a lot of firepower aimed in your general direction right now. Drop down to ground level, yank the shielding off of the turret’s base, and take it out to give yourself some breathing room for destroying the turbine. 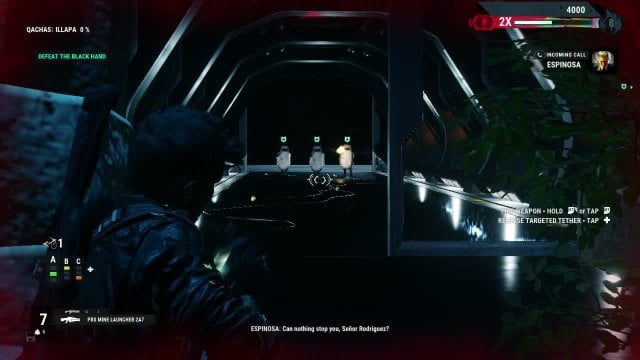 With it gone, use the fan on the outside of the building to propel yourself up a level. Make sure you have a decent explosive weapon – the mine launcher is particularly great – before you enter Espinosa’s office. He’ll hit you with several waves of Black Hand troops, as well as a few helicopters that’ll hit you from outside the building. Dealing with them will start a cutscene, which marks the end of the story of Just Cause 4. 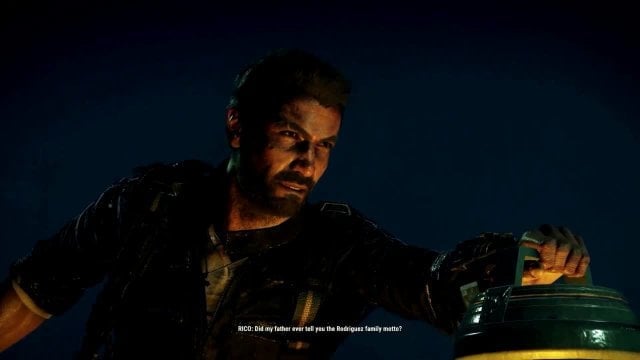 You’ll end up back on Solis after the credits, ready to finish up whatever business you have left over. You can now finally take over Qachas.