In short, this is a game of kill or be killed. To win, you’ll have to stealth-it-up as an expert assassin and outplay your odious adversaries. Those who come a close second will simply be stabbed in the codlings, rolled up in a carpet bag, and dumped in the River Thames.

In this Murderous Pursuits guide section we cover all of the player’s active skills. 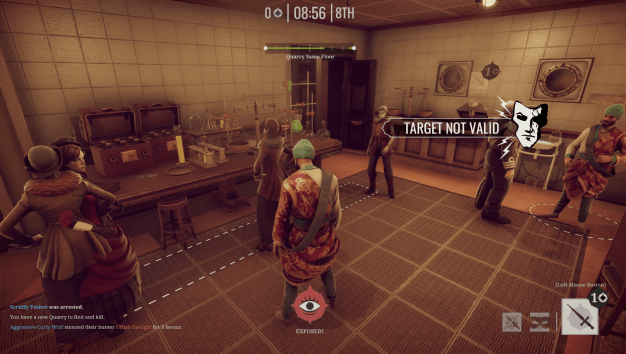 Murderous Pursuits All Skills is done.

If you have any further suggestions or comments feel free to leave them under the guide.