Red Dead Redemption 2 – Money Lending and Other Sins is a main story mission.

To complete this quest we need to find Mr Wrobel


Where is Mr. Wrobel 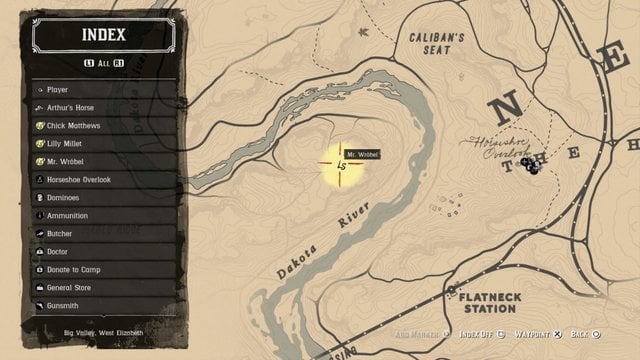 This guide follows how to collect the debt from Mr. Wrobel, who can be found west of camp on the other side of the Dakota River.

Once you’re in the area Mr. Wroble was last seen, as evidenced by the notification on the upper left hand of the screen, go into the house. 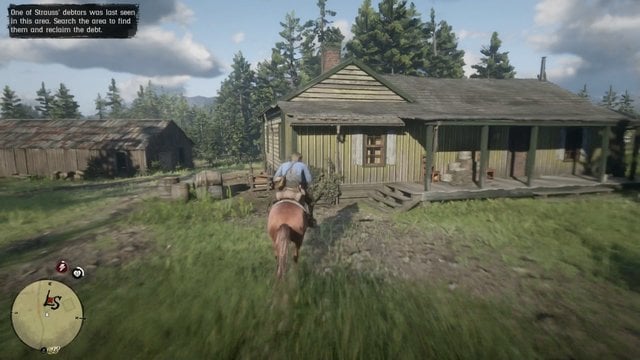 Mr. Wroble doesn’t speak English, but you can gather he’s pretty broke. Beat him until he agrees to let you loot his house. 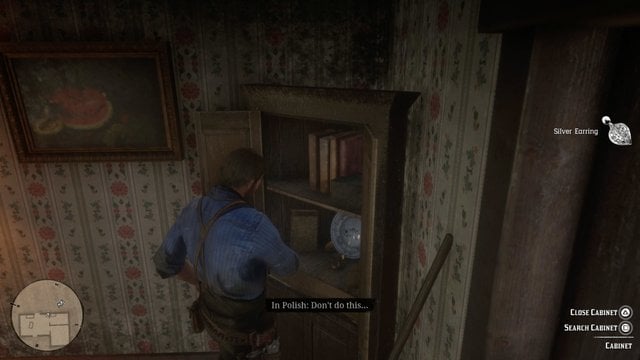 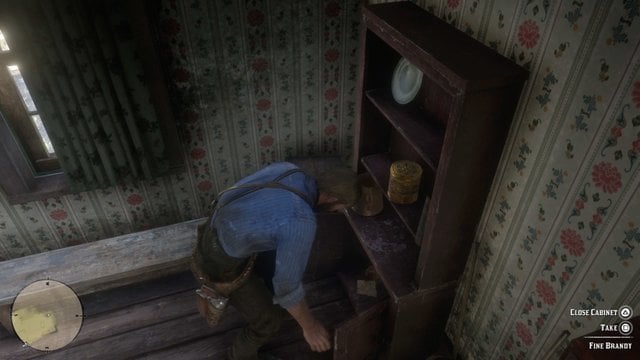 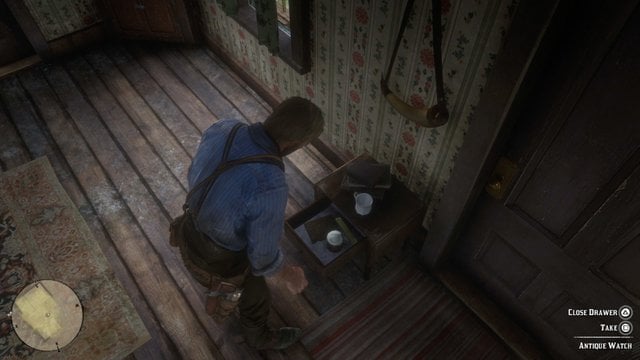 That’s pretty much all that’s worth taking. Now return to camp with it. You can see where to turn it in by the yellow suitcase-looking marker with the $ on it at camp, or reference the map below.

Next is up: Where is the Lilly Millet

5 thoughts on “Red Dead Redemption 2 – How to Find Mr. Wrobel”