How to Unlock Characters in Super Smash Bros Ultimate

Unlike previous iterations, Super Smash Bros. Ultimate only starts with the original cast of 8 characters from Smash 64. All other fighters must be unlocked by various means – the only exception to this rule are the Mii Fighters, which can be created at any time.

There are three main methods confirmed for unlocking characters in Ultimate:

Below you will find more info on how characters are unlocked with each method, and the order they can be unlocked in. Please note some of the info is still being tested, and may be subject to change.

Contrary to early reports, Characters in Smash Bros. cannot simply be unlocked by playing a single match and resetting the game unless you have already met certain parameters. Unlike other Smash Bros titles, the parameters for unlocking fighters by simply playing Smash matches has changed dramatically. It is not based on the amount of matches, it is not based on play time, it is not based on distance traveled, KOs, or even damage dealt. If you are having success unlocking characters with the reset match approach, it’s because you have already satisfied the unlock parameters (for example, by playing World of Light) as described below.

In order to trigger a new challenger, the game looks for player input – which means you will need to be active during a match: simply pressing one button repeatedly or running won’t be enough. By pressing multiple buttons as you would in the course of a match, or essentially button mashing, you can unlock a character in around a 2-minute match.

This also means any other mode you play, including Classic and World of Light, will also build up player input – and you’ll eventually have a backlog of fighters waiting to challenge you after leaving these modes.

Ultimate’s only tip to unlocking characters references the fact that having more people playing can influence how often new fighters appear – which means the more people who are playing, the more button inputs are tracked – which will greatly increase the rate at which challengers will appear after a match. Because of this, the VS. Mode unlock method is by far the easiest and quickest – so long as you have friends to play with.

There does seem to sometimes be a “cooldown” between fighters appearing that lasts from 5-10 minutes, but if you are certain you have played enough, you can reset this timer and unlock characters in quick succession by using the aforementioned method: 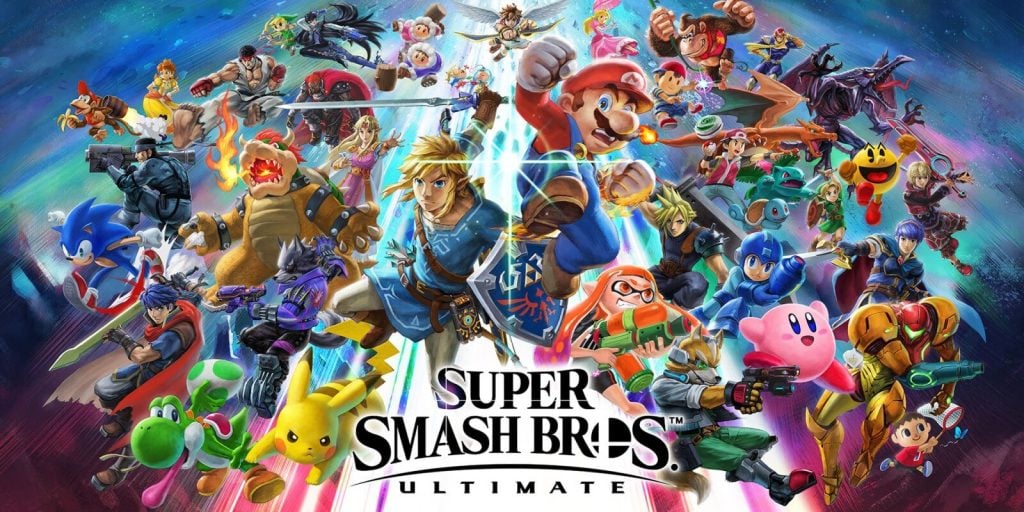