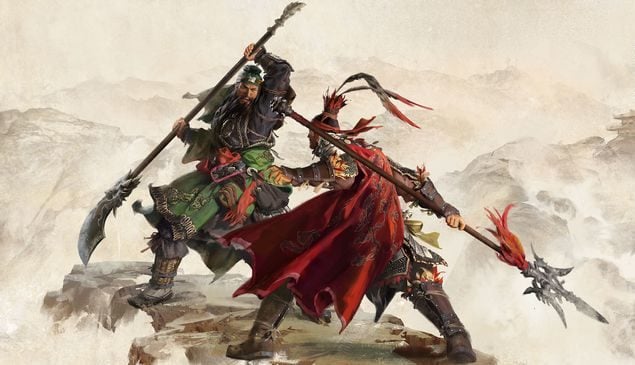 Just before we charge into hundreds of very sharp spears, though, let’s remind ourselves of Total War: Three Kingdoms’ PC requirements. As you can see below, Creative Assembly have outlined a number of different recommendations this time, but you’ll still need a pretty beefy system to hit that 60fps sweet spot. Their minimum specifications, for instance, is only expected to produce around 25-35fps on both the campaign map and battle scenarios on Low graphics quality at a resolution of 1280×720.

Their recommended spec, meanwhile, is aimed at those playing on High at 1920×1080, which Creative Assembly says should give you a frame rate between 45-55fps in the above scenarios. To get a solid 60fps on Ultra settings at 1920×1080, however, you’ll need that bottom specification – although if my results are anything to go by, I think you’ll also be able to get away with having a Core i5 / GTX 1070 system if Ultra settings are an absolute must for you.