There are tons of different resources and materials used for crafting in Atlas. This guide focuses on Where to Find Fiber in Atlas Game as it’s one of the most common ingredients you’ll need to use in order to build your first boat, erect some thatch building materials and even prepare a fire.

The game world of Atlas is huge, really huge. As such, there isn’t much point telling you a location as it’s unlikely you’re anywhere near it. However, all of the starting islands have access to the Fiber resource, and all are gathered from the same nodes. These same nodes can be found all over the world so once you’ve found one, you’ll know where to find more. 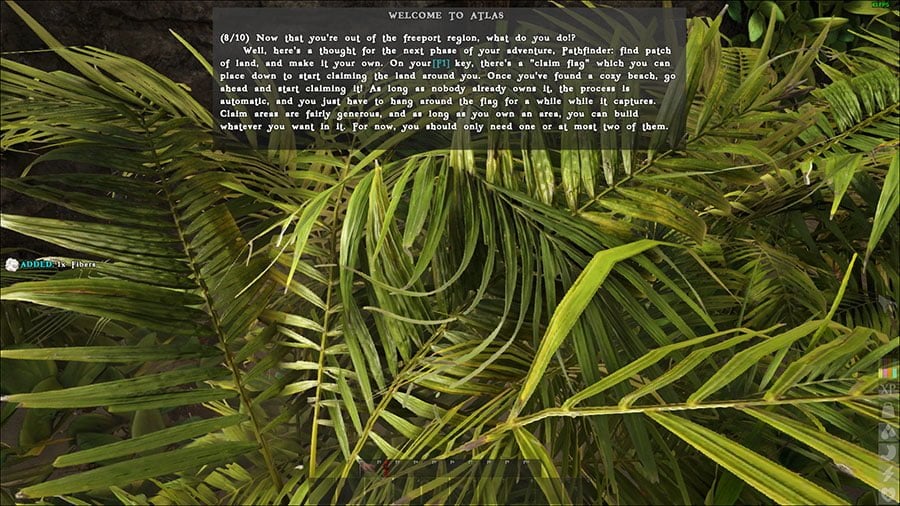 Where to Find Fiber in Atlas MMO Game

You need to find the resource that looks like the plant in the image at the top of this post. It’s a small, bushy like plant. While you can use advanced tools later to gather Fiber much faster, initially you’ll have to do it the old fashioned way.
Run up to one of the Fiber plants and press the interact key, E. This will gather some Fiber from the plant. You can also gather other various materials from the ground doing this basic activity, but primarily, you’ll want to be using it to gather Fiber in large quantities very early on.

That’s How to Find Fiber in Atlas.