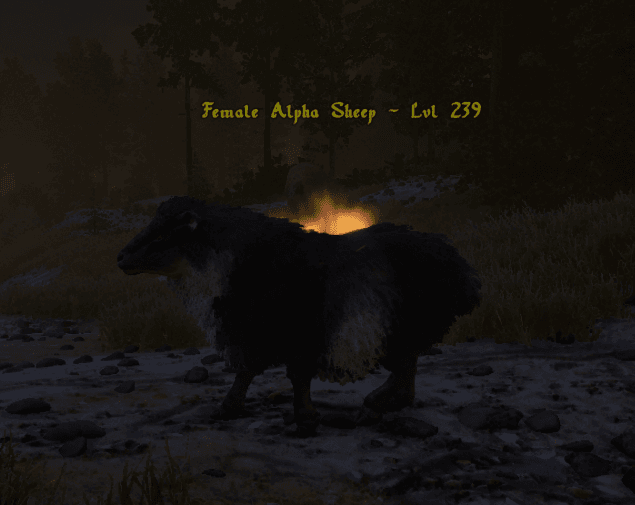 Find out everything you need to know about Alpha Creatures in Atlas.

Alpha Creatures in Atlas are a superior form of animal or creature compared to weaker forms. They can be identified by a small golden glow appearing on top of them.

Alpha Creatures are a higher level often above level 150 and therefore hit harder, and have more health. This makes them a tougher target, but potentially a solid target for experience and a challenge.

Below shows an alpha Elephant spotted in the distance. 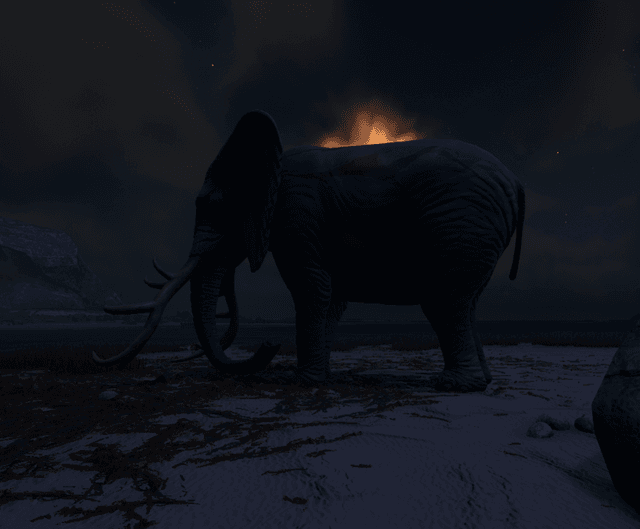 Creatures like Sheep or Rabbits that are normally passive and won’t fight back, will fight back if they are alpha. All alpha versions will fight back when attacked, regardless of whether they’re aggressive or not normally.