Atlas is an open world MMO game that features endless adventures of piracy, sailing, exploration, crafting, roleplaying and character progression. Every player will have a chance to build their own ship and command their troops, with claiming territory and proving themselves worthy of commanding the seas being the ultimate goal. This Atlas MMO Game Ultimate Beginner Guide will teach you all of the information you will need to survive the early game, build a boat and much more.

The world of Atlas is a huge, dangerous place full of opportunity, conquest, collapse, adventure, friendship, betrayal, struggle, loss and glorious battles. In Atlas you are going to be able to command a massive trade network, see the world, chart its seas: defeat enemies and uncover their secrets in order to rule over a vast empire. The Atlas is going to be very hard for inexperienced starters but just remember that the harder it is, better the rewards and this Atlas MMO Game Ultimate Beginner Guide is here to help you.

Getting Started in Atlas

A short Youtube guide dedicated to bringing you the basics of ATLAS. Explaining the UI, nutrition/food needs, finding water, early crafting and general survival tips are included in this guide. The tutorial series will grow over time to include base building and expansion, skill trees, ship building and sailing tips.

In this Atlas tutorial, we discuss getting started on a Lawless Island and surviving your first few hours in the game. These basic tips can be applied to the starting Freeport islands as well, but keep in mind that I do not discuss anything about boats/boat building in this episode. 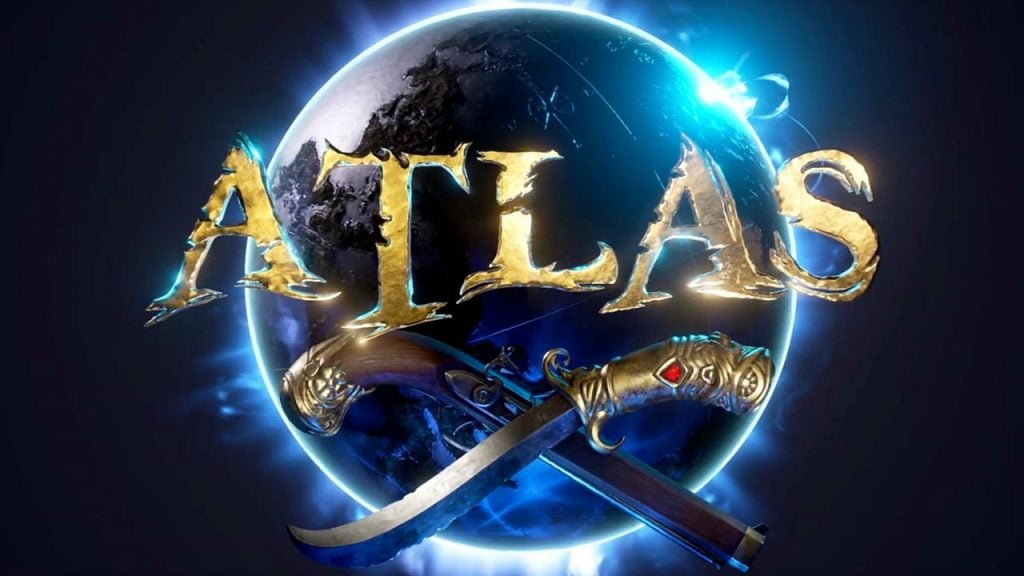